It is less than a week now until God of War is released and to add to the intense countdown Sony has released a new video detailing the chosen music for God of War and more specifically Kratos' theme.

Bear McCreary is the composer behind the new God of War, he is known for creating soundtracks for games and T.V shows, examples include: Outlander, The Walking Dead, Black Sails and Defiance.

McCreary delves into the creation of Kratos' theme, explaining that the music behind the characters will be evolving with the characters personal growth. This choice of musical progression allows for the characters in-game to give off a sense of being 'human', players will be much more immersed in the story as they watch the personal growth of characters change with their theme music. Check out the above video to hear Bear McCreary explain his musical vision for Kratos. 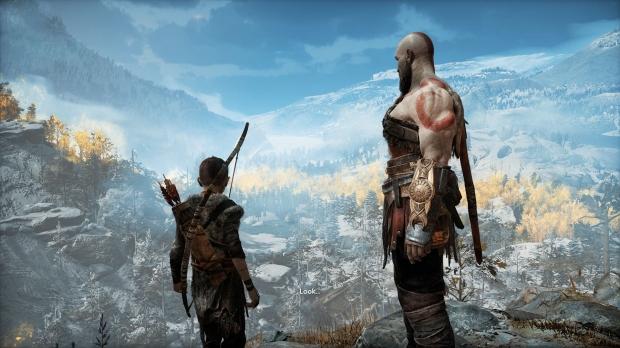