In just over a month we will be receiving the re-master of Dark Souls for the Xbox One, PS4, PC and Switch, fans in the UK and Ireland can already begin pre-orders. 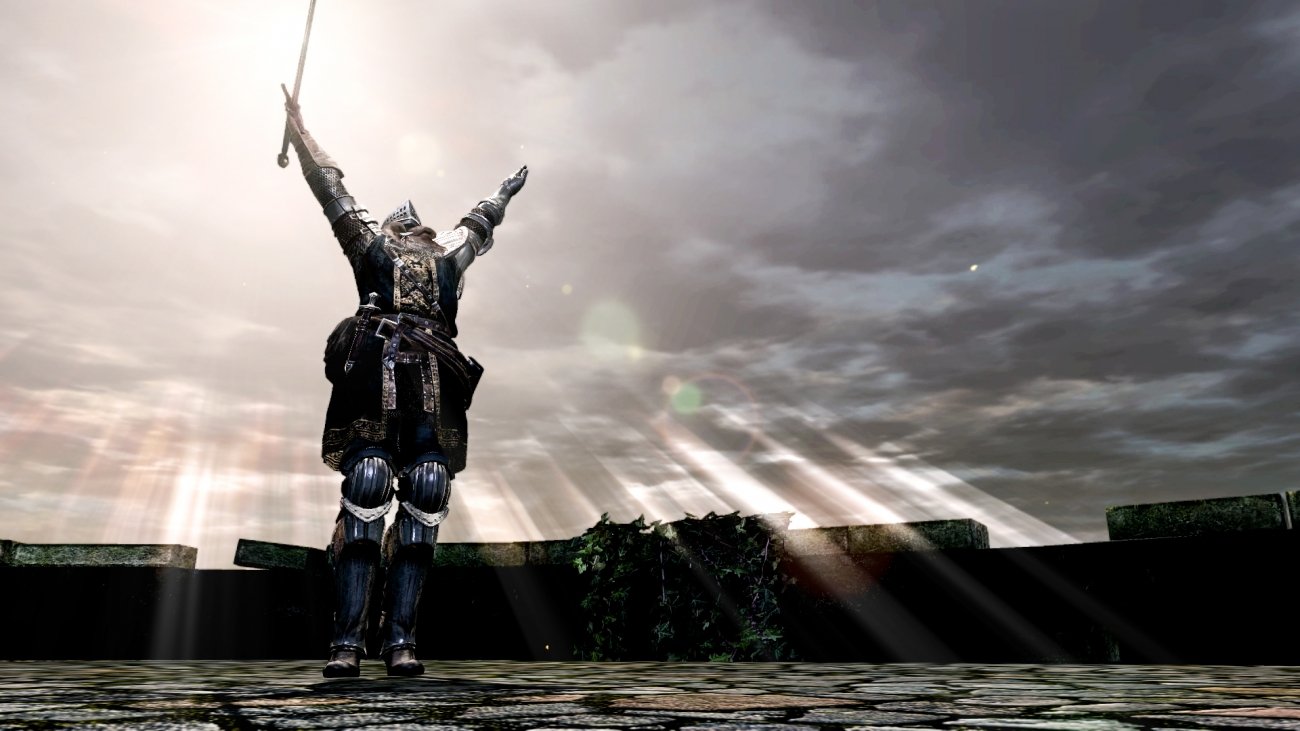 Dark Souls: Remastered will be coming with more features, unfortunately it won't feature cross-play but it will feature 6-player co-op and a smooth 60FPS at 1080p for PS4, Xbox One and PC. The Nintendo Switch will be running the title in 30FPS at 720p, the docked mode will be featuring an up-scaling to 1080p.