Bandai Namco has taken the stage to squash any further speculation to whether the remastered version of the original Dark Souls will support cross-platform play, unfortunately it will not.

IGN has reached out to Bandai Namco to see if they could comment on whether cross-platofrm play would be a feature or if the company has decided against it. The reply from the representative is most unfortunate news as Dark Souls: Remastered "will not have cross-platform play."

Dark Souls: Remastered is planned for release on the Xbox One, Nintendo Switch, PS4 and PC. The current release date is on the 25th of May. 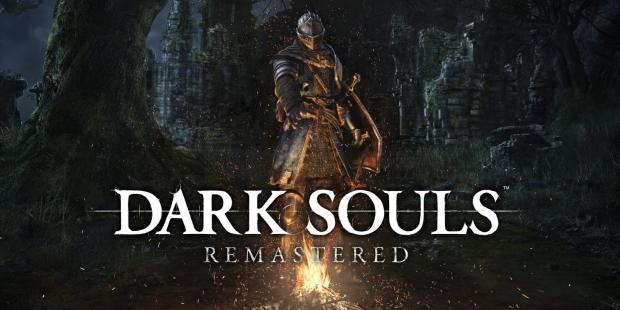