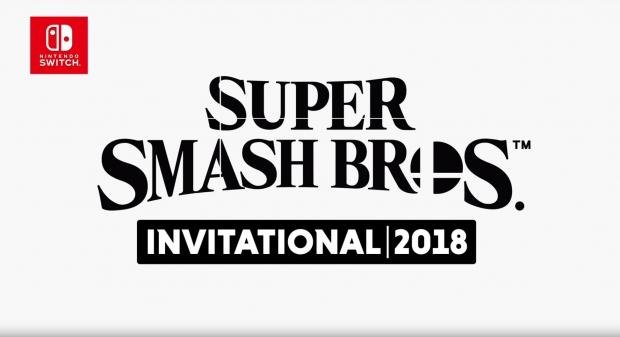 Michael Mauler, GameStop CEO was asked via Express about the future of games coming to Nintendo's console, he replied with "I think this year when we look at the slate of titles, many of which haven't been announced yet, this year also looks very, very strong. So I think, at least, for 2018, we'll continue to see the strong software slate drive additional install base on the hardware.... We don't have really visibility for 2019 yet, but for 2018 it should play out that way."

If Mauler is correct and there is a bunch of unannounced Switch games that are due for release this year this could suggest that sometime soon we will be hearing another announcement for a triple-A title coming to the Switch. There is hopes that this could be a Pokemon title for the Switch but the recent listing for Spyro Reignited Trilogy seems more likely to be the case.