It appears that in the latest client update for Steam, Valve has provided support for the official Nintendo Switch Pro controller through Steam Link. A Redditor put it to the test and has confirmed its usability. 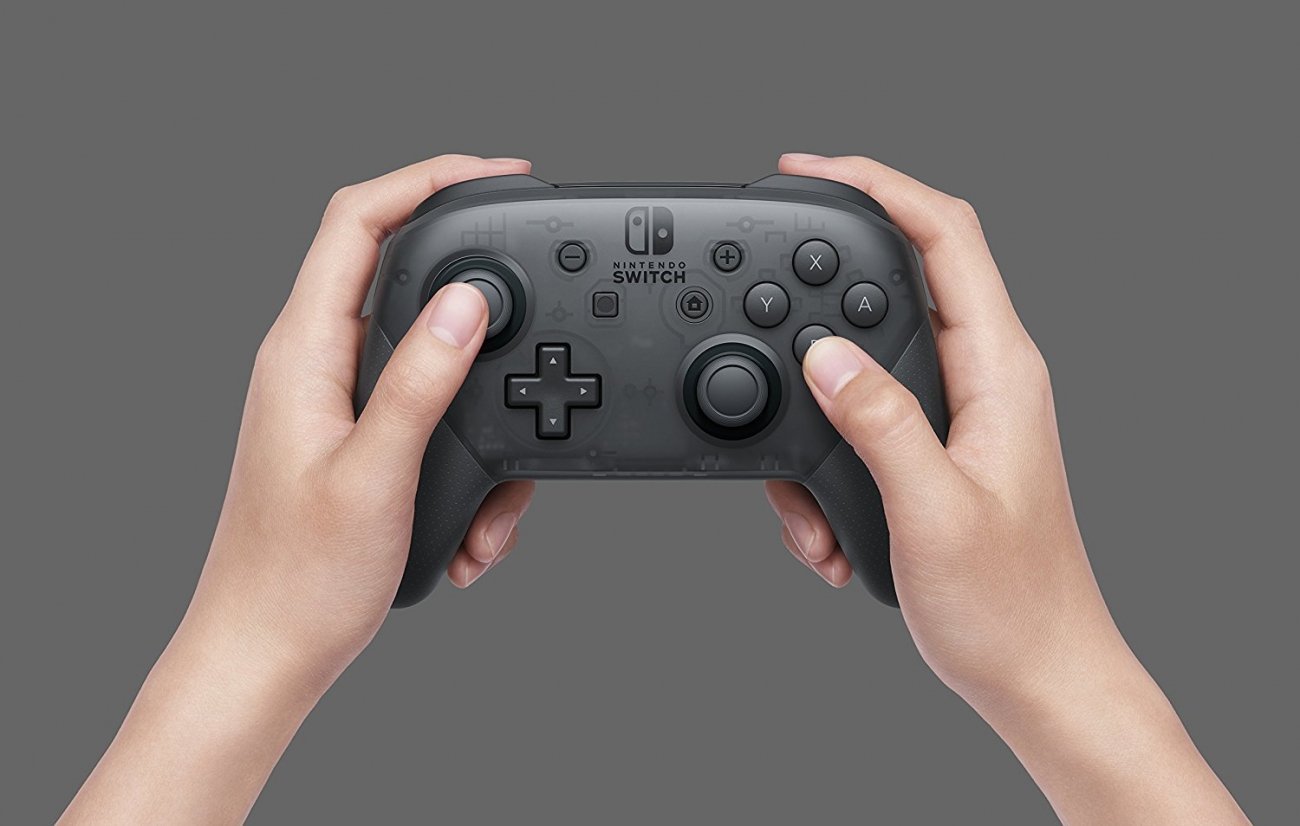 According to ShrewdHunter, as of the update on the 23rd of March Valve has added support for the Nintendo Switch Pro controller through Steam Link. ShrewdHunter explains that the controller works perfectly fine but currently doesn't have the 'rumble' feature.

ShrewdHunter also checked if the Joy Con controllers were supported through Steam Link but unfortunately this didn't work, Steam Link did recognize the controllers though as the screen displayed 'Joy Con L.' Check out the below image to see ShrewdHunters pairing. 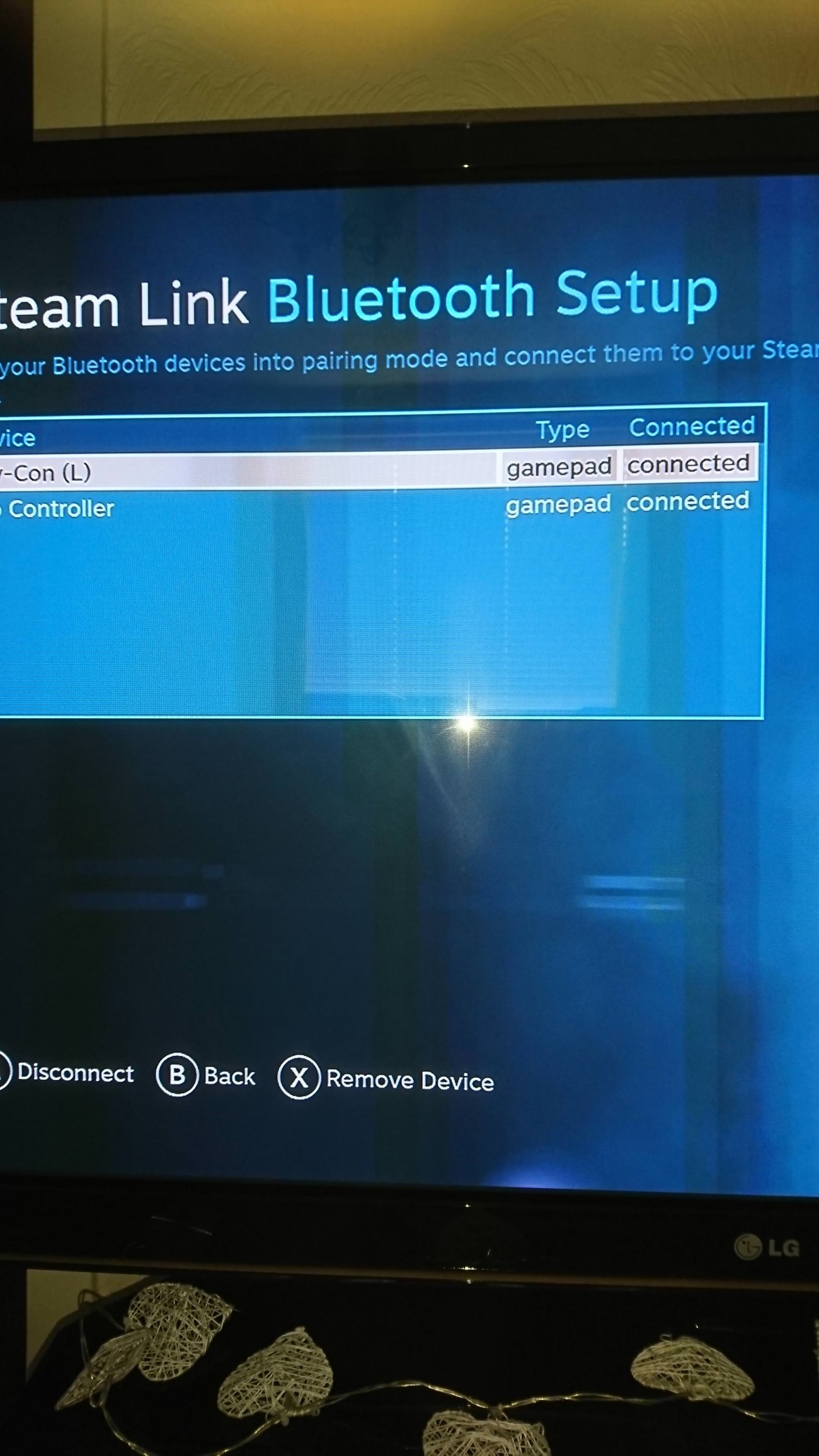