The seventh expansion for World of Warcraft has just had its trailer released by Blizzard, the trailer details features the expansion will contain as well as the release date.

The new expansion will be raising the max level cap from a current 110 to 120, it will also be new continents such as Kul Tiras and Zandalar. Battle for Azeroth will also be adding more dungeons/raids, warfronts and three new races for both the Alliance and the Horde.

CEO and Co-founder of Blizzard Entertainment commented on the new expansion and said: "In Battle for Azeroth, the stakes for the Alliance and the Horde are incredibly high, and a player's faction will have a more meaningful impact on their experience than in any World of Warcraft expansion to date. Whether they're journeying to unexplored lands to recruit allies or fighting to secure war resources, players will redefine what it truly means to be 'For the Horde' or 'For the Alliance' when the expansion arrives this August." 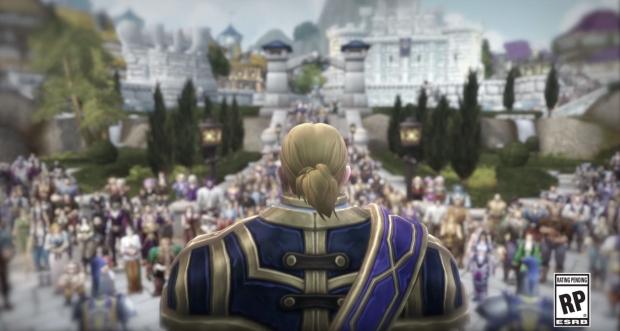 Chcek out the above trailer for a tease of the new expansion coming to World of Warcraft, Battle for Azeroth is going to be released on August 14th, to pre-order visit the official Blizzard website here.