It has been revealed by a post of Nintendos official Japanese website that Super Mario Odyssey will be receiving more costumes, and for the benefit of players these costumes will be arriving completely free. 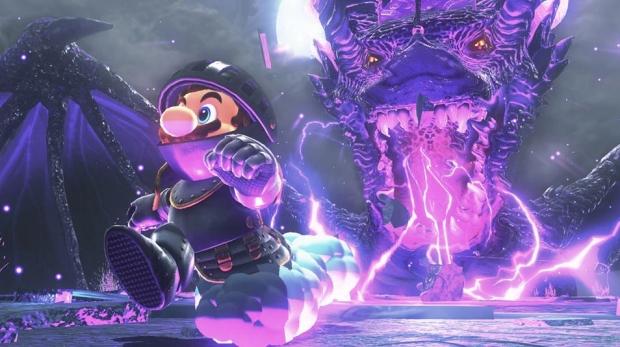 Back in February Nintendo did the same thing with the release of Luigi's Balloon World, this time players will be able to enjoy additional costumes that are themed 'Satellite view' and 'Baseball', images can be found below.

There is no official release date for these costumes but from this announcement on Nintendo's website we should be hearing about this sometime soon. I have provided a Google translate of the website into english here. 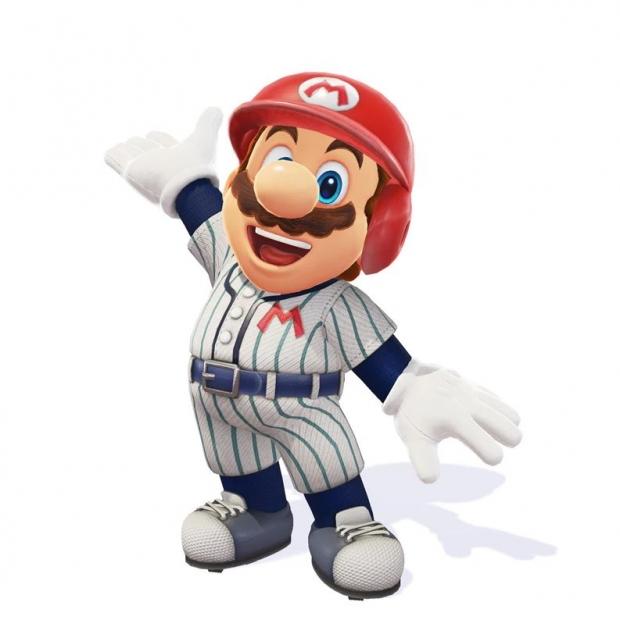 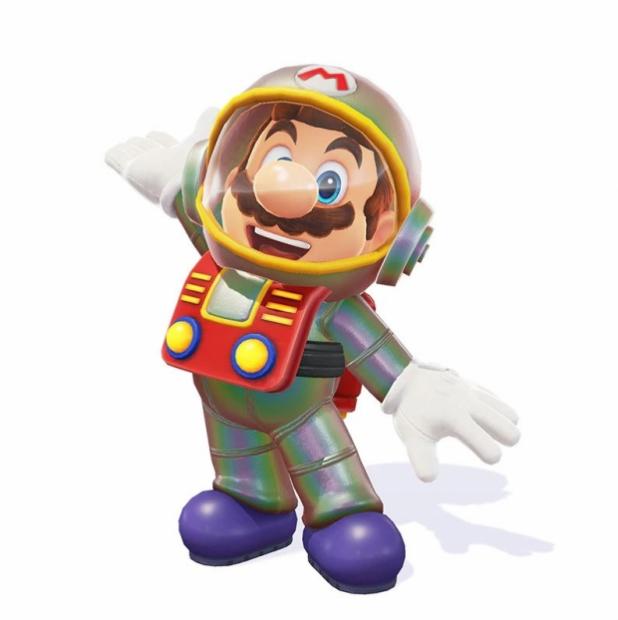