Following up on the update that I found yesterday that was coming to Super Mario Odyssey, we now have Luigi's Balloon World as a new mini-game as well as a bunch of new outfits. 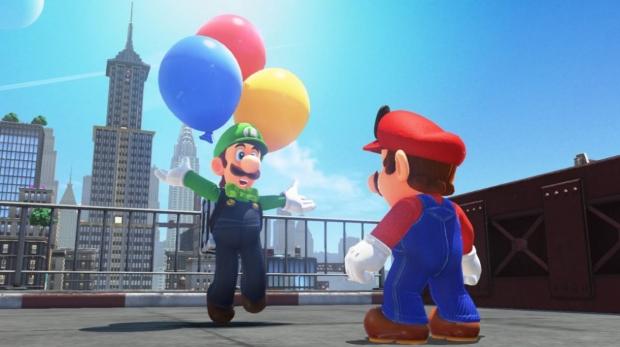 The update follows an image that was released yesterday giving vague details of what we should of expected today. Alas that suspense has subsided, we now have Luigi's Balloon World as an available mini-game to play after the main story of Super Mario Odyssey is completed.

Bundled in with this update is also a bunch of new outfits for Mario, these include as follows: Musician Hat & Outfit, Sunshine Shades & Outfit, and Knight Helmet & Armor. All of these outfits have been added to the post-game shop.