Razer pushes headlong into the digital game storefront market in an effort to fortify its ecosystem of products and engagement.

The Razer Game Store opened up today, and it's not really a surprise to me: ever since I read up on the company's zVault strategy I thought a game store was the next logical step. While Razer's game store peddles the latest and greatest PC gaming hits, it isn't a GOG or Steam competitor: instead it's more like a reseller (in theory--Razer says the keys are legit) or like the Humble Store that doles out Steam and uPlay codes for cash. While you might get deep discounts on Steam, GOG, and the Humble Store, the Razer Game Store also offers extra incentives: vouchers, zSilver, and special promos.

Ideally Razer wants you to first spend money on its zGold virtual currency and use it to buy games on the storefront. The currency is used in a wide variety of software and services, making it a kind of microtransaction-esque premium currency that locks you into a specific ecosystem. All purchases on the store will net users virtual coin, but you'll get more zSilver if you buy zGold. Buying games on the store marked as "Razer Exclusive" will net you extra zSilver and other bonuses, and zSilver can then be spent to unlock extra games and promos.

The exact reward rates have yet to be announced. 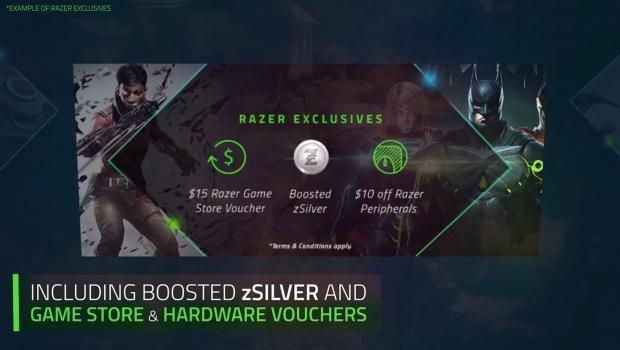 Here's what Razer had to say about the new store: 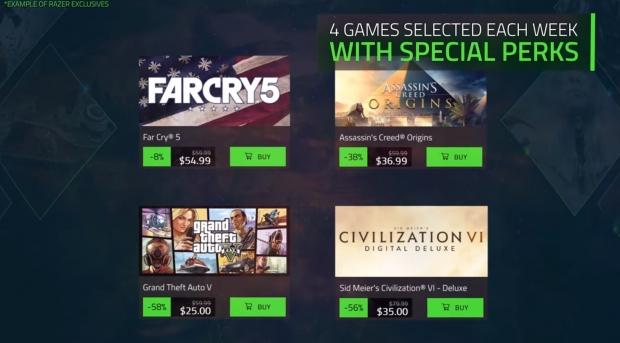