After months off the radar, Insomniac comes in swinging with a Spider-Man release date.

The new PS4 exclusive Spider-Man game that pretty much exploded at last year's E3 will launch on September 7, 2018. Pre-orders for the game are up digitally on the PlayStation Store and multiple big-box retailers, and the studio also revealed a deluxe and collector's edition to boot. Pre-orders will include three spidey skins but only one (the spider-punk suit) has been revealed, and early buyers will also get a few extras like an in-game spider drone and some PSN avatars and themes.

"Everyone here at Insomniac Games is thrilled to announce that Marvel's Spider-Man will launch on Friday, September 7, 2018 exclusively for the PlayStation 4 system," Insomniac wrote on the PlayStation Blog. "It's been an incredible experience for us to spend the last few years working on this game. From getting to create our own unique universe and story for our favorite Super Hero, to working with our talented collaborators at PlayStation and Marvel Games, to developing relationships with the Spider-Man and Marvel fan communities (#SpideySquad represent!), it's been an amazing journey thus far." 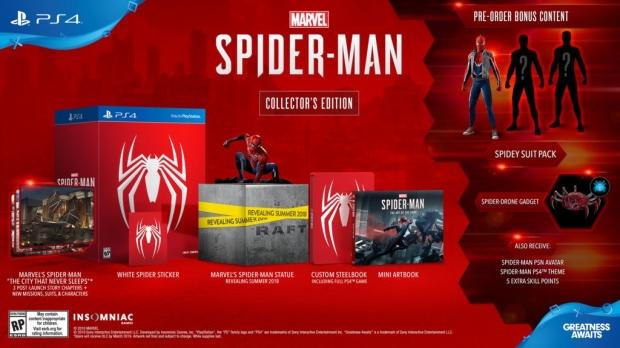 The Digital Deluxe edition costs $79.99 and includes the base game plus access to the post-launch DLC, which will include three packs as part of the "City That Never Sleeps" DLC series. It's likely that this content will be sold as a season pass down the like (probably for $19.99 or maybe $29.99) as well as piecemeal on the PlayStation Store. You'll also get a little collectible pin too.

The Collector's Edition costs $149.99 and comes with everything in the digital deluxe as well as a statue designed by Gentle Giant, an art book, and a steelbook for the game. 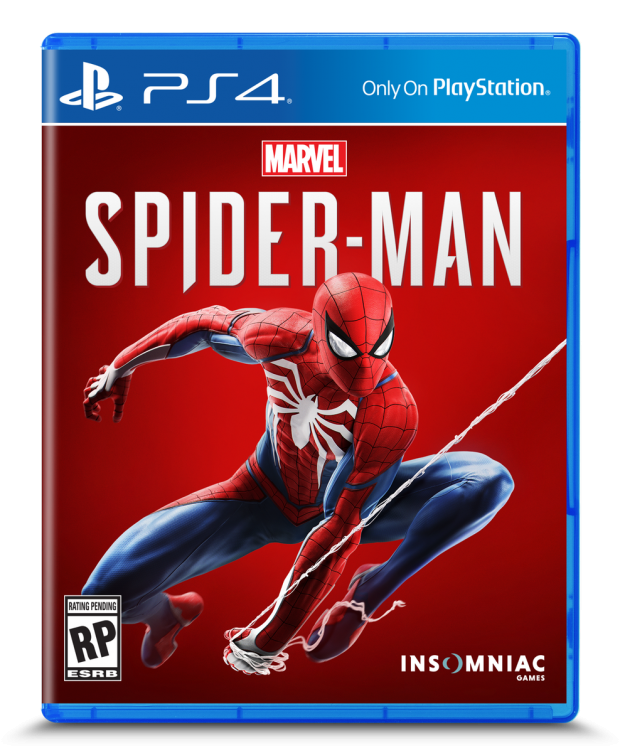 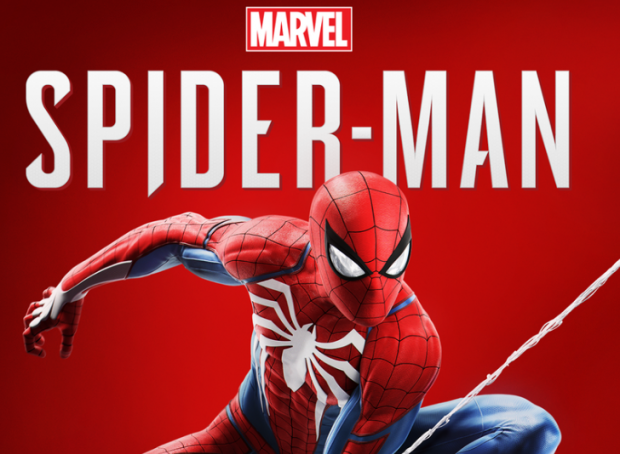