The entire Ethereum mining bubble could pop with the arrival of Ethereum ASIC miners, so during the Ethereum Improvement Proposal (EIP) #958 on Github on March 30, Ethereum developer Piper Merriam talked about the idea of a hard fork in the Etheruem protocol, a move that would invalidate ETH ASICs. 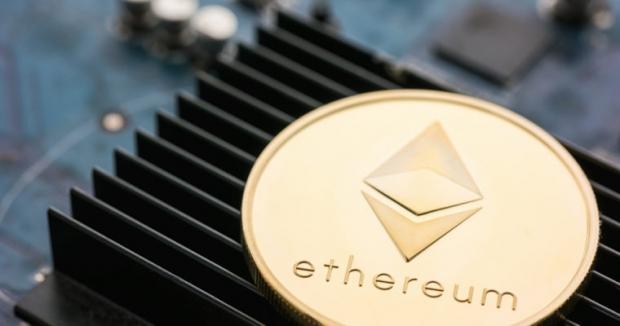 This is a reaction to the news that Bitmain is working on the world's first Ethereum ASIC miner, with the Chinese ASIC manufacturer close to the release of its Ethereum ASIC miner. The Ethereum White Paper itself said that the ETH protocol itself features a two-fold resistance to mining centralization, something ETH ASICs would definitely usher in.

The first line of defense for the Ethereum algorithm is that it requires miners to return the hash for data that has been "randomly selected" from the transactions in the next block. Then you have to consider that "Ethereum contracts can include any kind of computation, an Ethereum ASIC would essentially be an ASIC for general computation - ie. a better CPU".

Ethereum founder Vitalik Buterin explains that the second defence for Ethereum from ASICs is to "poison the well", which is "ultimately an adaptive human solution rather than a technical one". This would see the ASICs more commonly used, conventional miners can then introduce "a large number of contracts into the Blockchain specifically designed to stymie certain ASICs".

In a recent poll that Ethereu mdeveloper Vlad Zamfir posted on Twitter asking if his followers would "support a hard fork that obsoletes ETH ASICs?" with 57% supporting the ETH hard fork.

Right now, an ETH hard fork is the only way to stop ASIC miners from absolutely steam rolling conventional GPU miners. If it doesn't happen, the entire market will be filled with second hand graphics cards quicker than the next ETH block is found. Hell, it's already happening.