Yesterday, Rare released a massive patch for Sea of Thieves, today Microsoft have announced that Sea of Thieves has brought more than two million players to the game. 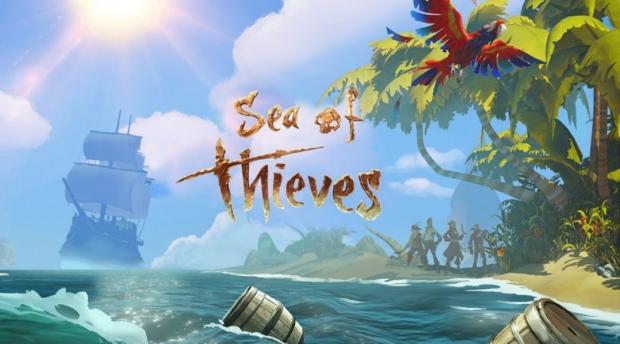 Microsoft have announced that Sea of Thieves has already taken the lead for best-selling Microsoft Studios first-party title on Windows 10. Not only does Sea of Thieves have quite an achievement in Microsofts books, but also streaming numbers for the newly released title is something to throw some recognition at as well. More than 100,000 players have streamed Sea of Thieves since its launch, this has resulted in more than 10 million hours watched.

As Sea of Thieves grows with its insane popularity, I hope to see Rare add a bit more content to the game. Rare didn't know that their title was going to be as popular as it has turned out to be, this resulted in problems arising within the game. On a positive note, Rare really are trying to keep players in the loop with the progression of their game, this is something i can really respect.

I'm sure the developer will lay out a road-map of some-sort for the coming months, I would assume this would happen after the dust has settled and the game is running smoothly with the unexpected amount of players it is currently burdened by.