I exclusively revealed a few weeks ago that NVIDIA would be unveiling their new GeForce GTX 20 series graphics cards during the GPU Technology Conference (GTC) that kicks off next week... and now we have more proof of that actually happening. 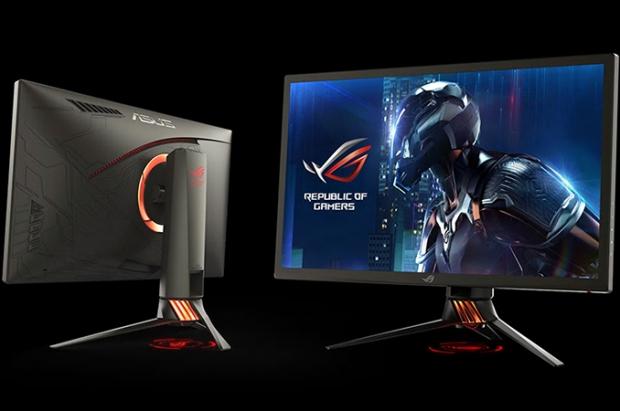 NVIDIA teased during GDC this week that ASUS and Acer will be releasing their next-gen 4K 144Hz G-Sync HDR gaming displays, in the form of the Acer Predator X27 and ASUS ROG Swift PG27UQ. Both of these displays rock a native 3840 x 2160 resolution, 144Hz refresh rate, G-Sync technology, and HDR.

NVIDIA said that G-Sync HDR-capable displays will ship by fiscal Q1 2018 that ends on April 29, but without graphics cards that can run 4K 144Hz on the market, what will NVIDIA do? The GeForce GTX 1080 Ti isn't good enough for single-card 4K 60FPS in most AAA games without turning details down, so we'll need some next-gen GPUs... right? ;)