I've just gotten off the phone with a well-placed source in the industry who has told me that NVIDIA will indeed be launching a new GeForce GTX series at GTC 2018. 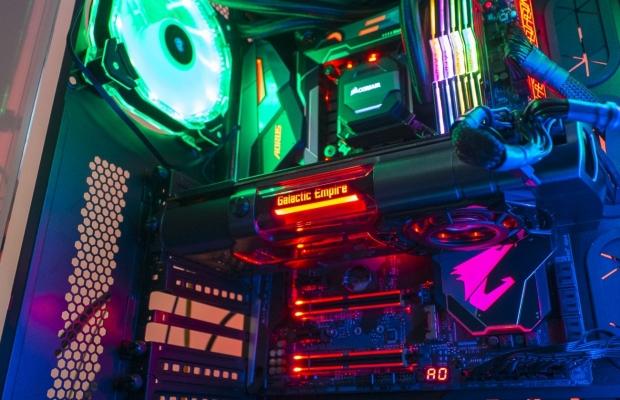 During NVIDIA's own GPU Technology Conference we should see the company launch the GeForce GTX 2080 and GTX 2070, although the naming scheme on them could change. We could see the GTX 1180 and GTX 1170, which wouldn't surprise me. Inside, the card will be running a refreshed Ampere architecture that should have even more power under the hood, as well as improved power efficiency over Pascal.

NVIDIA should be launching their new cards in late-April or early-May. NVIDIA traditionally hosts an Editor's Day to unveil their new GeForce graphics cards, but my source said this is being shifted around to GTC 2018.

NVIDIA will be detailing a new GPU architecture during GTC 2018 according to my source, which would have to be something completely new that succeeds Volta. Ampere shouldn't be something NVIDIA would call a "new architecture", so this is where the new Turing GPU architecture comes into play. All of these stories are coming together and forming a very exciting picture.

I'll be at GTC 2018 this year bringing you everything from the show itself, live.