The mobile version of PUBG has finally been released to the iOS Apple Store and Google Play Store for users in the US. The battle royale success will now compete with the recently launched Fortnite on iOS devices. 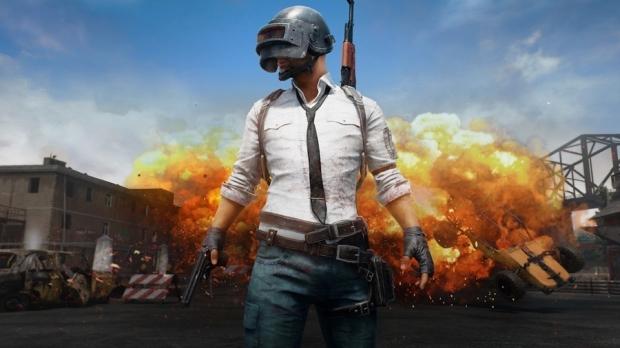 Users that are interested in competing for the chicken dinner on their phones will be glad to know they will be using a completely identical port from the PC version. The game is "An authentic port of the PC version. 100 players are dropped on an enormous 8x8 km battlefield. Players fight to survive and eliminate each other through strategy and skill. The last one standing wins! Winner Winner, Chicken Dinner!"

PUBG mobile will still be using Unreal Engine 4 and will also be able to run on any iOS device iPhone 5s and above, this also includes iPad Air or an iPad Mini.

It should be noted that PUBG will be completely free on both store platforms.