The new Tomb Raider game titled Shadow of The Tomb Raider has had its released date exposed through the official website source code, revealing the game will launch on September 14th. 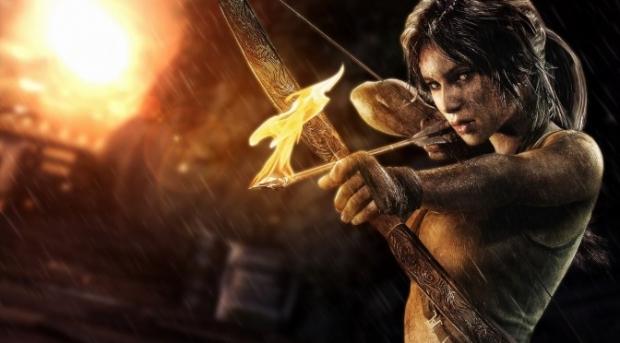 According to the source code from the official Tomb Raider website, Shadow of The Tomb Raider will be available for pre-order on April 27th and will be fully released on September 14th.

Here is what the source code had to say: "Shadow of The Tomb Raider is the climatic finale of Lara's origin story. Available September 14th. All pre-order incentives and SKUs will be revealed on April 27, 2018" 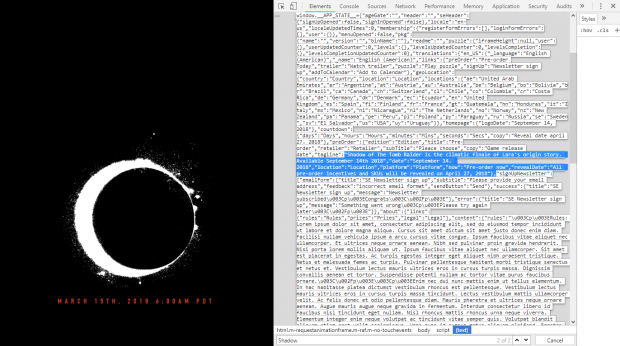