Crash Banicoot N. Sane Trilogy is coming to the Nintendo Switch and PC, news from the developer has revealed that the PC version of the game will have keyboard and mouse support. 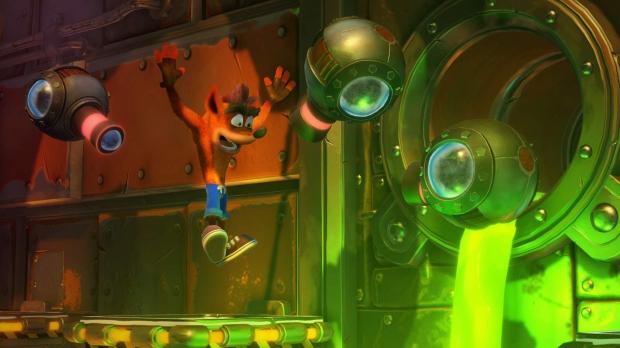 On the official Steam Store page of Crash Bandicoot N. Sane Trilogy, Activision has released the PC requirements for the game, as well as letting gamers know that the PC version of the game will have keyboard and mouse support.

Keyboard and mouse support is being mentioned due to the fact that the developer Vicarious Visions will be going further than before with bringing Crash Bandicoot N.Sane Trilogy to PC, here is what they had to say.

Crash Bandicoot N. Sane Trilogy "ushers in a new way for gamers to play with a variety of control options including optimised Steam Controller support, as well as the ability to play with mouse and keyboard."

The official PC requirements for the title have also been released, I have provided a screenshot below.