Last week Undead Labs released the official release date and price point for State of Decay 2. Now, the company has performed a livestream which they answered a series of questions, shining more light onto the zombie survival horror.

Undead Labs took to YouTube to perform a livestream lasting 1 hour. Throughout the livestream they answered a series of questions, one of them was if State of Decay 2 would feature microntransactions.

The livestream subsided everyones fear of the zombie survival horror featuring microtransactions, thankfully the developer has confirmed that the title will be 100% microtransaction free. This would mean that the game will not be featuring any lootboxes/crates that would provide cosmetic alterations. 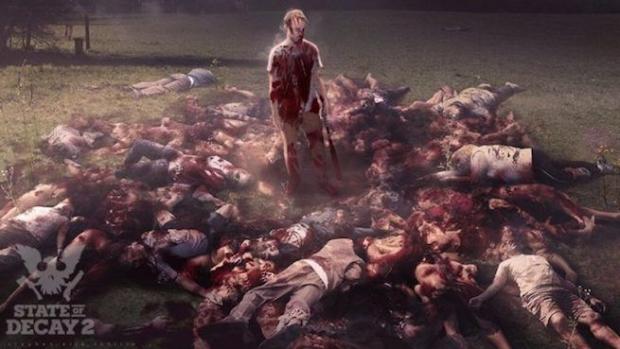