State of Decay 2, the zombie-survival RPG from Undead Labs has been announced for a release on the 22nd of May, to go with the release date is also the set price point for the game. 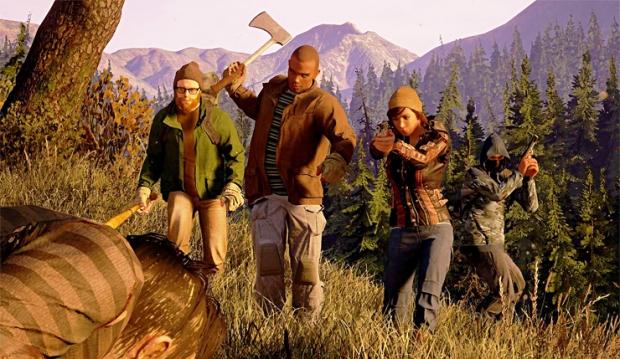 According to the games head of marking Aaron Greenberg, Microsoft has decided to stick to long-term goal with the State of Decay community. This would mean widening the audience of the game by lowering the initial cost to only $30.

Here is what Greenberg had to say: "Our goal is to build a long-term relationship with the State of Decay community and to foster deeper experiences with the franchise. We believe State of Decay 2 accomplishes this goal by immersing fans in the ultimate zombie survival fantasy, and we want to give more players the opportunity to join in and experience this unique game."

Microsoft has also decided that they will be offering a State of Decay 2 Ultimate Edition, this edition will be coming for $50 and will include Independence and Daybreak DLC packs and an original copy of State of Decay.