Early February we reported on a European supplier saying that the Crash Bandicoot Trilogy was going to step out of exclusivity and come to the Nintendo Switch and PC, well now we have confirmation. 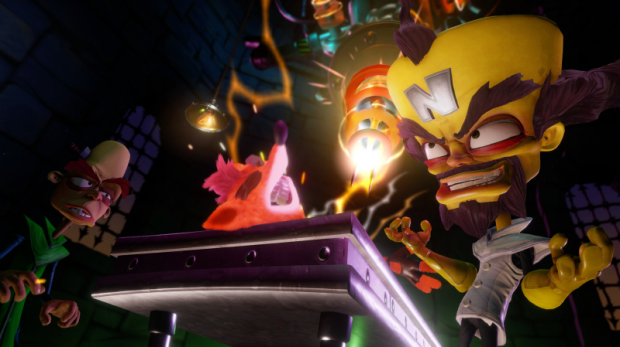 Originally a PlayStation 4 exclusive, Crash Bandicoot Trilogy will now be making its way to the Nintendo Switch and has been confirmed through Nintendo's latest Nintendo Direct.