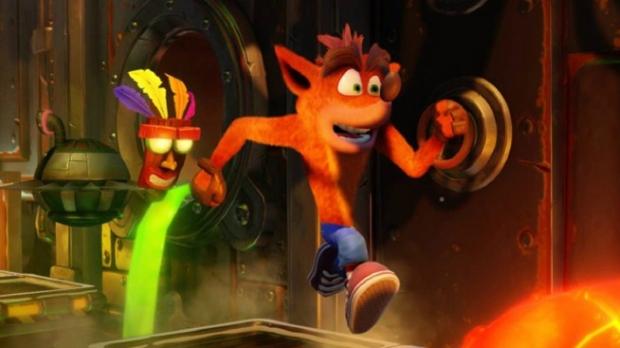 According to the License Source Book Europe, a supplier of licensed merchandise named GB eye discussed the success of the N.Sane trilogy and explained that it triggered a long-term plan for the Crash Bandicoot games.