The developers that are behind this incredible Skyrim mod have released their very first trailer for their upcoming Beyond Skyrim: Morrowind mod.

This mod is exactly what the title suggests, it will be bringing Morrowind into the world of Skyrim which has been all created from a hard working team of dedicated modders and hours upon hours of code fiddling.

Unfortunately there is no scheduled time for release of this mod as the team is currently looking for volunteers to speed up the process. There is a similar idea currently happening with Fallout 3 being built into Fallout 4, check that out here. 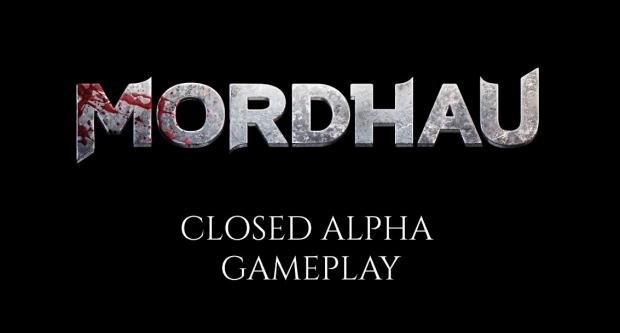