In preparation for its release in Fiscal Year 2019, EA and DICE are busily working on the new Battlefield game's announcement trailer. 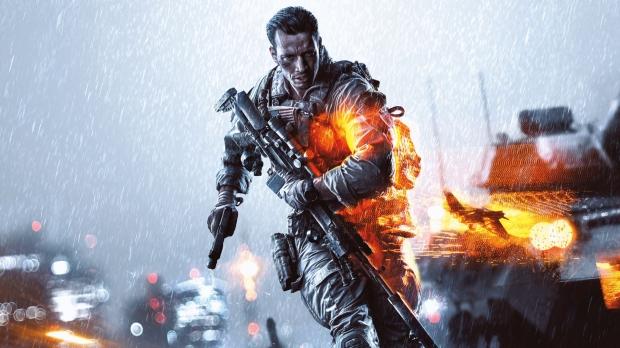 Reveal trailers are critical for any game, especially something as massive as the Battlefield franchise. Since the new Battlefield game will be showcased at EA Play in June, it's only logical DICE is hammering away at making an amazing cinematic showcase of their next shooter that should be a crown jewel of E3 2018.

A bit ago DICE Senior Video & Media Director Randy Evans confirmed as much by saying: "Battlefield 2018 reveal trailer is underway." No one knows exactly where the devs will take the series following its excursion into World War I with Battlefield I, but some believe the next game could be set in World War II or maybe a new chapter in the Bad Company sub-franchise.

EA recently confirmed that the new Battlefield game would launch in its FY2019 timeline, which ends in March 2019.

"The core of our fiscal 2019 is a full slate of sports titles and their associated live services, plus new live services from Star Wars Battlefront II," Electronic Arts CFO Blake Jorgensen said in the report.

"We will add the next Battlefield game, and move into the action genre with Anthem. We expect our subscriber base to continue to grow, and for our new mobile titles to benefit from players looking for deeper experiences with higher production values."