It may still be early in the year but that doesn't mean publishers aren't already gearing up for E3 2018. EA is one of these publishers, announcing at this year's E3 participants will get the chance to play the next Battlefield title. 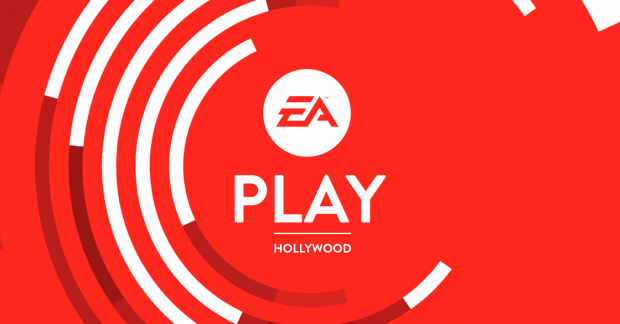 It has been confirmed on EA's official website that those that wish come to EA PLAY will also get the chance to dive into the intricacies inside of Anthem. "At EA PLAY 2018, you will have a chance to play our next Battlefield experience, new EA SPORTS games, and get an inside look at the stunning new action game, Anthem. The Sims 4 and our mobile games will be on hand, and of course, we have a few surprises as well."

EA PLAY will also be featuring mobile games, Sims 4 as well as information about EA titles as well as live streams of upcoming titles. EA PLAY is going to be held at the Hollywood Palladium on June 9th-11th on Saturday at 2PM - 8PM.