Samsung isn't far from announcing its new Galaxy S9 with more hype behind it than Apple's biggest iPhone release since the original iPhone, with the iPhone X not really turning that many heads.

The new Galaxy S9 might rock a similar feature to the iPhone X with a purported Animoji competitor on Samsung's latest flagship handset. The 15-second clip shows their face with an animated overlay, similar to the iPhone X and its Animoji feature that uses the front-facing camera for animated characters that respond to facial movements.

The next video really displays the big tease that Samsung have in store for low-light abilities on the Galaxy S9 camera.

I'm sure that this last bit is all about speed, where we should see Samsung splitting the Galaxy S9 into using both the Qualcomm Snapdragon 845 and in-house next-gen Exynos processor.

Samsung should be unveiling their next-gen Galaxy S9 at MWC 2018 on February 25. 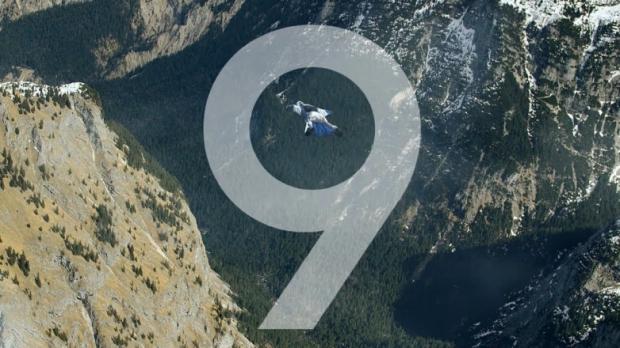