A recent patch hit PUBG not too many days ago and now PUBG Corp has come forward and apologized over the game's reward system not working correctly. In addition to the apology, the company has given its players a chance to redeem any lost BP. 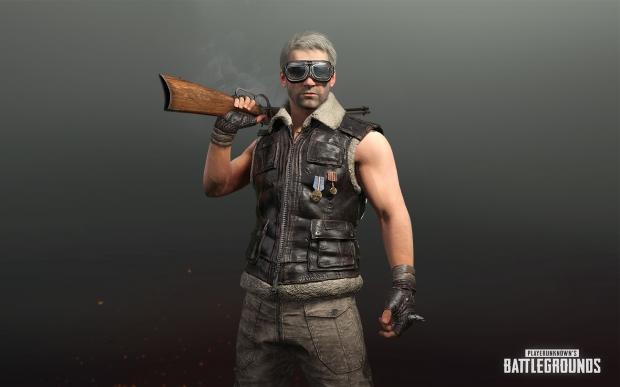 On a Steam Community forum post the developer has directed attention towards the recent 1.0 launch, according to forum post a issue had occured within the games reward system which resulted in players not receiving the fully owed amount of battle points. This problem seemed to of stretched out from the PC 1.0 launch until December 27th, when the developer was performing scheduled maintenance on PUBG, in order to compensate players for this issue the company is offering a restoration of missed BP.

Players will be able to receive their missing BP by simply logging into the game and clicking a pop up that will inform you of a BP loss. According to the forum post, battle points will be restored until Feb 9th UTC, so it is advised to go and collect your battle points you have lost before it is too late.