A new gameplay video has been released by Milestone showcasing the weather effects as well as a Wild Rush mode for their upcoming off-road racer Gravel.

Gravel is powered by Epic Games's Unreal Engine 4 and will be the first four-wheeled racing game released from Milestone. The use of UE4 has provided quite a significant increase in the games graphics as from the above video you can see that the snow environment shown is quite visually aesthetic.

Not only does the video show off the beautiful snow environments but also the Wild Rush mode is being played throughout the video so fans of the upcoming game can get a quick taste of what the game mode has to offer in terms of intensity.

Gravel will also be featuring a career mode, which will allow for players to choose their own paths, improve reputation, gain skills and eventually lead into a race to beat the Off-Road Master who is in charge.

The off-road racer is expected for release on February 27th, so for those that have pre-ordered the game or were considering a purchase, this recent video released by Milestone is perfect for you. 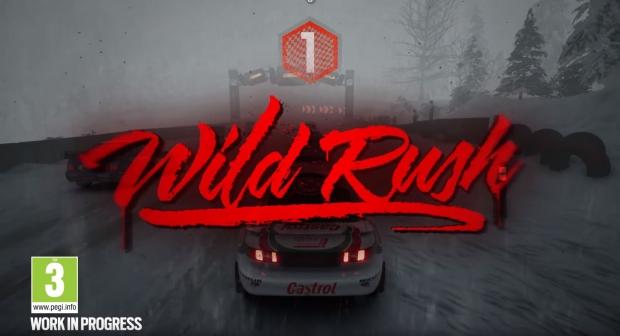