NVIDIA announced its monstrous new $2999 graphics card a few days ago, with the new TITAN V being the first consumer-grade Volta-based graphics card released... but I've been itching to know how it mines cryptocurrency.

Thanks to BitsBeTripping, we now know just how good the new TITAN V is at mining cryptocurrency and its truly a beast. They put the new TITAN V through its paces, with a huge 77MH/s mining Ethereum when overclocked and just 213W of power consumed. Considering AMD's newish Radeon RX Vega 64 can be pushed up to around 43MH/s and with much more power consumption, the TITAN V is a freaking compute beast.

You would never, ever buy this card for cryptocurrency mining... but it doesn't hurt to see how much better the TITAN V is against its competitors. It's a nice benchmark to see, and 77MH/s is absolutely incredible for a single card. You'd need two Radeon RX Vega 64 graphics cards to get close to it (they do around 40MH/s with some overclocking and 43-44MH/s absolutely maxed out). 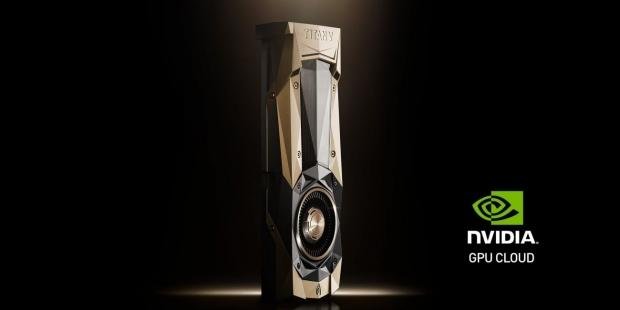