NVIDIA has surprised the world with the announcement of their next-gen TITAN V graphics card, a new card that rocks the latest Volta GPU architecture and 12GB of HBM2, culminating in a card that costs a whopping $2999. 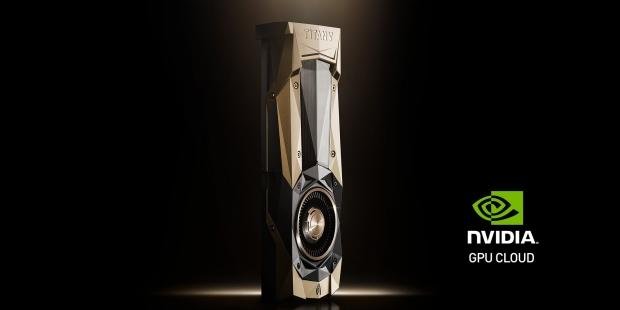 Inside, the new TITAN V features 640 Tensor Cores that are turned for deep learning performance. The GPU itself is clocked at 1200MHz base an up to 1455MHz boost while requiring just an 8+6-pin PCIe power connector setup and 250W TDP. Much less than the power requirements and TDP of AMD's latest Radeon RX Vega graphics cards.

You can buy the new TITAN V from NVIDIA directly for $2999.