It looks like XFX will be releasing some lukewarm (but hot operating) custom Radeon RX Vega 56 and RX Vega 64 graphics cards, which are identical in style and both with stock GPU clocks. 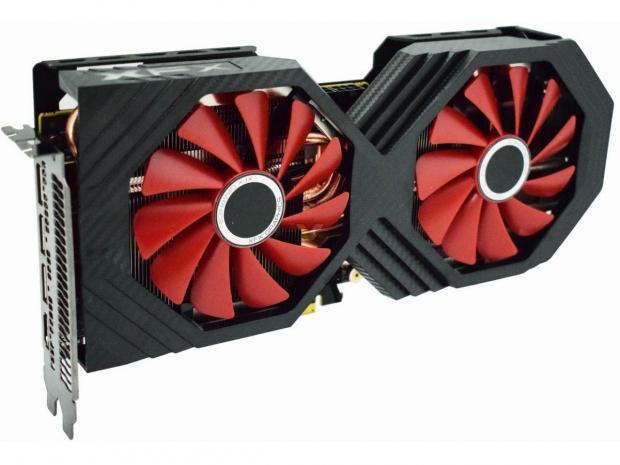 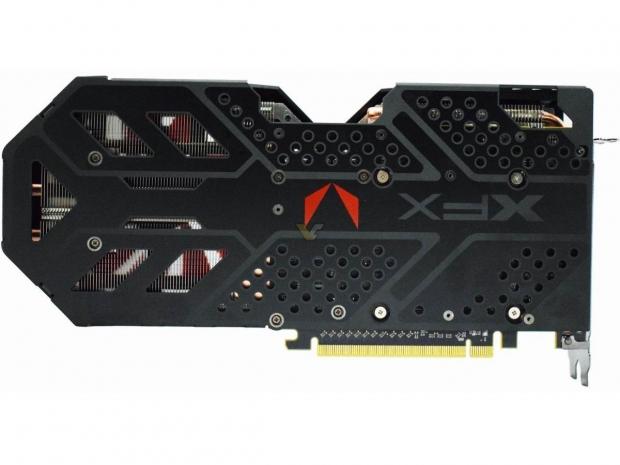 Both cards will feature the same 8GB of HBM2 memory, while the RX Vega 56 sits at 1600MHz, the RX Vega 64 Double Edition will ramp that up to 1890MHz. Both cards will require dual 8-pin PCIe power connectors, which are placed in the center of the card between the two fans.

XFX hasn't released any details on pricing or availability, but we should expect it to be soon if they're showing it off already.