We've known for some time that Playground Games is making a new open-world action IP, but now the studio drops some new hints--along with acquiring some of the best talent in the industry. 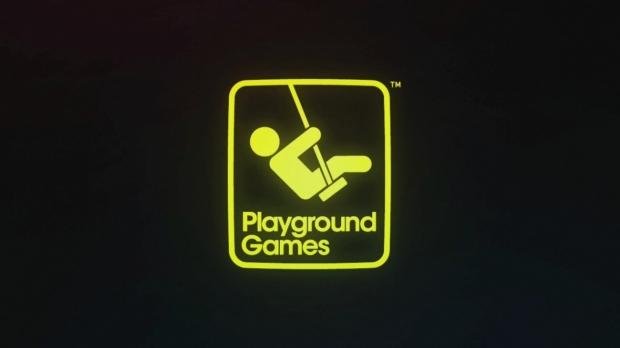 The studio also told GamesIndustry.biz that the new IP is an open-world action RPG, which certainly changes things a bit. It'll be interesting to see if Microsoft is funding this new project or not given the studio's long-standing affiliation with the games-maker.