Intel has found itself in seriously hot water, issuing a new security alert that management firmware on a bunch of new PC, server, and Internet-of-Things processor platforms are vulnerable to a remote attack. 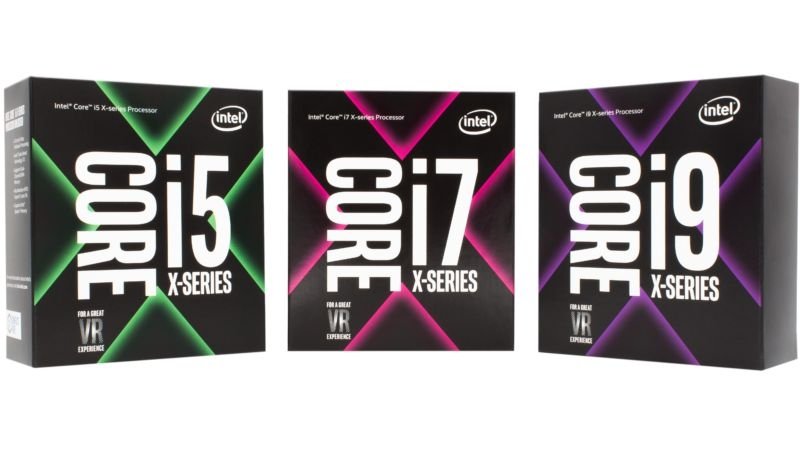 Mark Ermolov and Maxim Goryachy of Positive Technologies Research found the new vulnerabilities, which could see attackers remotely launching commands on Intel-based computers. We're talking about most desktop and laptop CPUs launched under the Core brand since 2015, and even Xeon and Atom lines of processors.

If you want to see if your system is part of the wave of vulnerable to remote attacks, the company has released a detection tool that you can download right here. The tool is built for enterprise users that can throw up a command line tool that generals XML, so don't expect a flashy UI and ease of use.

Intel's own security team has said that "in response to issues identified by external researchers, Intel has performed an in-depth comprehensive security review of its Intel® Management Engine (ME), Intel® Trusted Execution Engine (TXE), and Intel® Server Platform Services (SPS) with the objective of enhancing firmware resilience".

Intel Management Engine firmware updates v11.0 through to v11.20 were found to have four vulnerabilities, while two more were found in earlier versions of ME. Another two vulnerabilities were discovered in Server Platform Services v4.0 firmware, and another two in TXE v3.0.

Dell has since issued a statement advising that over 100 of their systems are affected, including powerful lines like Inspiron, Latitude, Aliwanre, OptiPlex, and more. Lenovo has also warned its users. Dell is expecting new firmware soon, while Lenovo is said to have something new by tomorrow, November 23.