There's already a mountain of controversy at EA over the release of Star Wars: Battlefront II, and this is only going to fuel that fire. According to some estimates, Battlefront II will requires 4528 hours of playing or alternatively $2100 to fully unlock everything in the game. 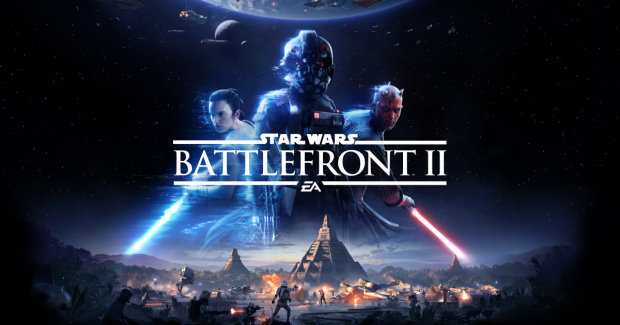 $2100 sounds ridiculous, but let's break it down. You'll need to already have all of the Star Cards in the game at level three, with all other one-time rewards like challenges not factoring into these calculations.

The post continues: "Loot crates are assumed to provide an average of 2 cards. Crafting parts are assumed to average 50. This makes the value of a crate (once you have every card in the game) worth 600 credits and 50 crafting parts. The credits are accounted for by reducing the cost of hero crates from 2,200 to 1,600". That's a lot... like, a lot, a lot.

But the breakdown continues as you need to break up the costs of every individual class and vehicle, with 17 cards for each of the 4 trooper classes making 68 in total. If you upgraded all 68 of those troopers to 100% you're going to need 32,640 Crafting Points, which means you'll need to open 653 loot crates. If you were to play the game in order to properly unlock them, you'd need to pump around 950 hours into Battlefront II, or 238 hours per class.

Crystals on the other hand are even crazier, with 3,111 loot crates required in order to open them all. This comes at a total cost of 248,880 Crystals, which would drive the total cost of Star Wars: Battlefront II to $2100 if you purchased the Crystals in their $100 packs.