On the heels of its push into mobile gaming and theme park ventures, Nintendo will reportedly make good on its talks to bring its classic franchises to the big screen (again). 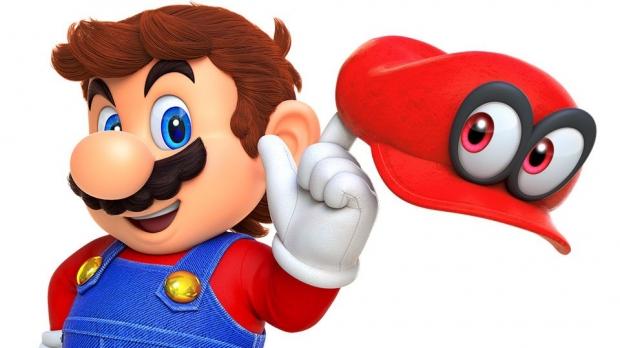 Illumination Entertainment, the Universal-owned studio responsible for Minions, Despicable Me, and The Secret Life of Pets, has been in talks with Nintendo for more than a year on a new animated Mario film, sources tell The Wall Street Journal. It's believed that this venture is a result of Nintendo's theme park deal to host Super Mario attractions at Universal parks (aka Nintendo World).

Nintendo's trepidation with a new Super Mario movie stems from the company's desire to control nearly all aspects of the film. The source says the project has yet to be greenlit, but if it were, it'd take years before release. Nintendo President Tatsumi Kimishima recently affirmed the company is looking towards theme park and movie deals in a bid to organically weave its lucrative IPs into a cross-promotion business model--ie people will see the Super Mario Bros. film and then go and buy a Switch or 3DS handheld.

Back in 2015, Nintendo exec Shigeru Miyamoto affirmed the Japanese games-maker would examine film and see how its games could make a transition to the big screen:

"Because games and movies seem like similar mediums, people's natural expectation is we want to take our games and turn them into movies," Nintendo's Shigeru Miyamoto said in an interview with Fortune. "I've always felt video games, being an interactive medium, and movies, being a passive medium, mean the two are quite different."

"As we look more broadly at what is Nintendo's role as an entertainment company, we're starting to think more and more about how movies can fit in with that. And we'll potentially be looking at things like movies in the future."