With Call of Duty: WWII, Sledgehammer Games has put stability above microtransactions. 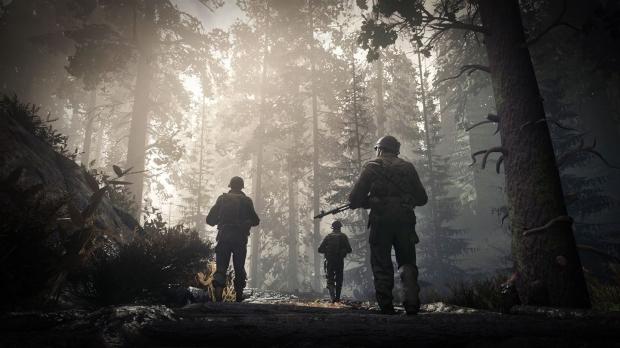 Activision's latest World War II-based Call of Duty game has roared out of the gate with over $500 million in launch sales, but despite these huge figures, the game is still suffering from disconnections and some other pretty gnarly online issues. In a typical world this means the dev team scatters to put out the fire as soon as possible while those who can actually play have the chance to buy into microtransactions and lootboxes. But Sledgehammer Games is taking a different tact.

In a bid to fix the game as soon as possible the team is suspending the rollout of Call of Duty: WWII's premium COD Points (CP) currency that's used to buy lootboxes until next week, November 21. This effectively means players can't spend real money on CP to buy lootboxes, cosmetics, weapon skins, etc. Sledgehammer explains this delay is "so the team can focus on our top priority items."

This decision is quite interesting given Call of Duty: WWII's engagement model that nets players in-game rewards for watching others open lootboxes. It's actually refreshing to see a studio delay something as big as recurrent consumer spending in its hot new game so it can focus entirely on stability--but of course gamers shouldn't be allowed to spend money on items for a game they can't even play online.

As we continue to deploy updates for the issues we touched on over the weekend, we wanted to provide a real-time status update on our progress: