A few days ago Intel announced it had collaborated with AMD on their new Kaby Lake G processor, with Radeon RX Vega GPU tech inside joined by 4GB of HBM2. 24 hours after that, Radeon Technologies Group Chief Architect, Raja Koduri, announced he was officially leaving. Rumor has it he was joining Intel, but even the largest analysts and tech media in the world didn't believe he'd join Intel for many reasons - anti-competitive reasons, and more. 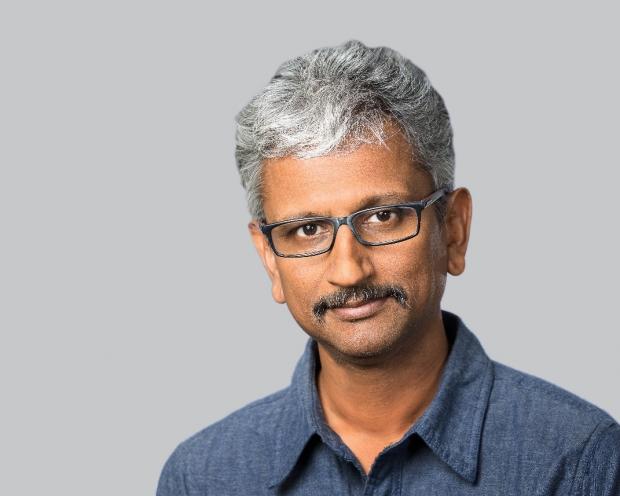 It's now confirmed that Raja Koduri has joined Intel as their Chief Architect, and Senior Vice President of the newly-formed Visual Computing Group. Raja will also be the General Manager of a new initiative that will push edge computing solutions.

Dr. Murthy Renduchintala, Intel's chief engineering officer and group president of the Client and Internet of Things Businesses and System Architecture said: "Raja is one of the most experienced, innovative and respected graphics and system architecture visionaries in the industry and the latest example of top technical talent to join Intel. We have exciting plans to aggressively expand our computing and graphics capabilities and build on our very strong and broad differentiated IP foundation. With Raja at the helm of our Core and Visual Computing Group, we will add to our portfolio of unmatched capabilities, advance our strategy to lead in computing and graphics, and ultimately be the driving force of the data revolution".

Koduri has spoken as well, where the graphics god said: "I have admired Intel as a technology leader and have had fruitful collaborations with the company over the years. I am incredibly excited to join the Intel team and have the opportunity to drive a unified architecture vision across its world-leading IP portfolio that help's accelerate the data revolution".