It wasn't even a couple of hours ago that news broke that Raja Koduri, the boss of Radeon Technologies Group, left AMD. Now rumors are starting with "sources closed to the related companies" telling WCCFTech that Koduri would be joining Intel. 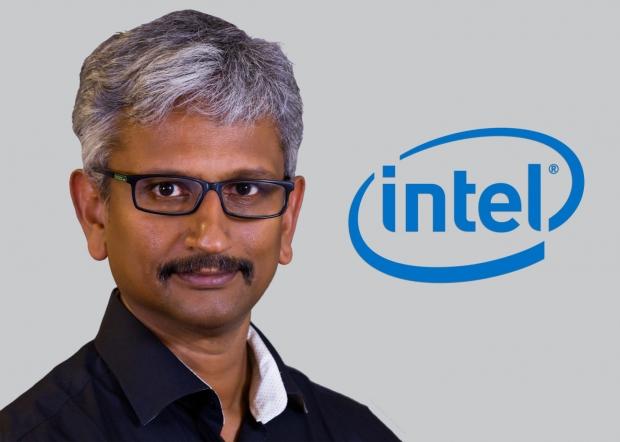 Raja leaving AMD and joining Intel will surely be interesting, with AMD CEO Lisa Su currently in talks with analysts to try and minimize the impact of Raja's departure to AMD. Raja's future at Intel could truly be bright, since Intel just yesterday announced a collaboration with AMD using their semi-custom division to build a new chip that would use Raja's work from Vega, into Intel's new Kaby Lake-G products.

This new Intel/AMD team up was birthed from Raja's vision, and a day after it was announced he's out of the company. I reached out to industry sources to confirm the news earlier today, and then asked about Intel, to which they said nothing is concrete yet. They did confirm that Raja would fit perfectly at Intel, either working in their new Intel/AMD products, or working on a new discrete GPU for Intel, with Intel's near unlimited pockets.