Guardians in the Destiny 2 universe have been bugging Bungie for new content for a bit now--it turns out just a month after launch gamers are hitting the proverbial endgame wall. Now everyone's clamoring for something fresh. Don't fret: Bungie has heard your call, and is responding by launching a new expansion to the game that'll bring new narrative structure and adventures on Mercury.

"Destiny 2 Expansion I: Curse of Osiris continues your Guardian's journey with all-new story missions and adventures set in a new destination, Mercury. Journey through time and space to learn the secrets of Osiris, avert a dark future, and rebuild the ties between the legendary Warlock and his greatest student - Ikora Rey," reads the official description.

Curse of Osiris will be out December 5, 2017 and will be available as part of the Destiny 2 Expansion Pack and sold separately on Xbox LIVE, PlayStation Network and Battle.net. 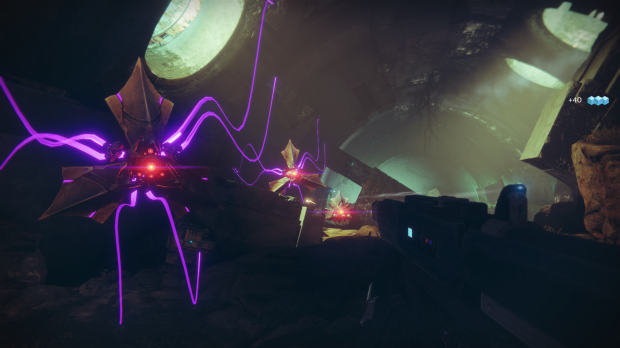