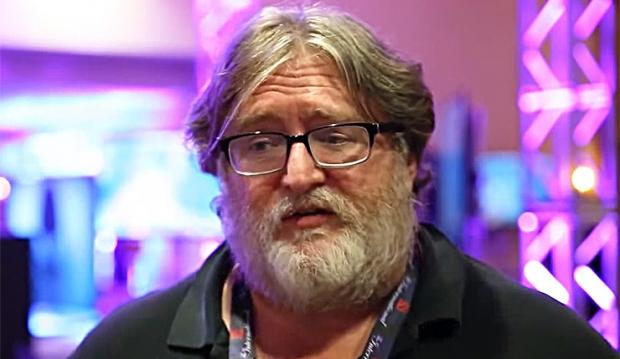 Newell is in a 10-way tie for the 97th richest in the US, with the Valve boss now the 43rd richest tech billionaire in the US, and the 427th richest person in the world. If you thought it was good now, it will be much bigger in the future as Valve's continued success through receiving a cut of every single game sold on Steam, Valve's money flow will only continue to grow. Newell is now richer than even George Lucas (118th), and Steven Spielberg (206th).

Now this is where it gets interesting: Valve is a private company, so Forbes' numbers are just estimates. Newell's personal wealth, along with Valve, could be worth magnitudes more. Forbes' educated guess is that Valve is worth $10 billion, with Newell owning just over half of the company. If you ever want to know why Valve haven't made Half-Life 3 yet, it's because they don't have to... they make more money from providing the largest digital game distribution service in the world.

PUBG has recently made nearly $500 million in sales now, with Valve taking a chunk of that. Think of how many games Valve makes money on every single day, that they've never put a single second into developing. Our Lord and Savior is living the good life, that's for sure.