With Blizzard finalizing the teams for its inaugural Overwatch League, esports powerhouses Rogue have announced via Twitter that they will part ways with their current Overwatch roster after failing to secure a spot in the Overwatch League.

"Today we're sorry to announce that we will be breaking up the current #RogueOW roster to allow the players to pursue spots on OWL teams. We did everything we could to get the team a spot in OWL, including procuring the buy-in money and going through the whole approval process. Unfortunately, we were not accepted for Season 1 and had no option but to break up the most accomplished Overwatch team in the game's history so that the players could accept offers. We will continue to pursue putting together more great teams in the future and hope next time to be able to keep what we've worked so hard to build."

It appears that the financial buy-in for Season one of the Overwatch League wasn't an issue for Rogue, and with some impressive results in this calendar year including being crowned champions of the BEAT Invitation Season 2 and Overwatch PIT Championship, Rogue clearly had no option but to start fresh. 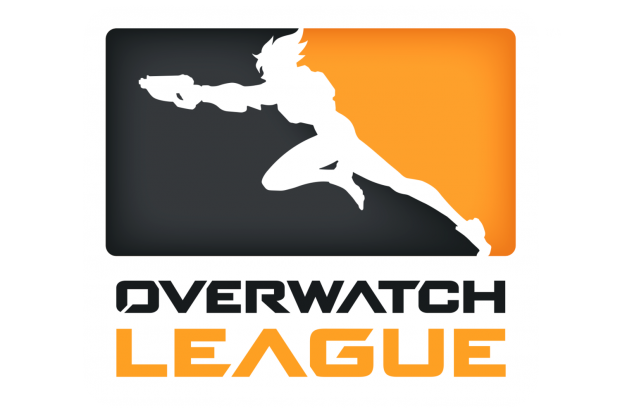