Assassin's Creed: Origins is nearly here, and Ubisoft has released a finalized list of PC specification requirements so gamers can prepare their rigs. 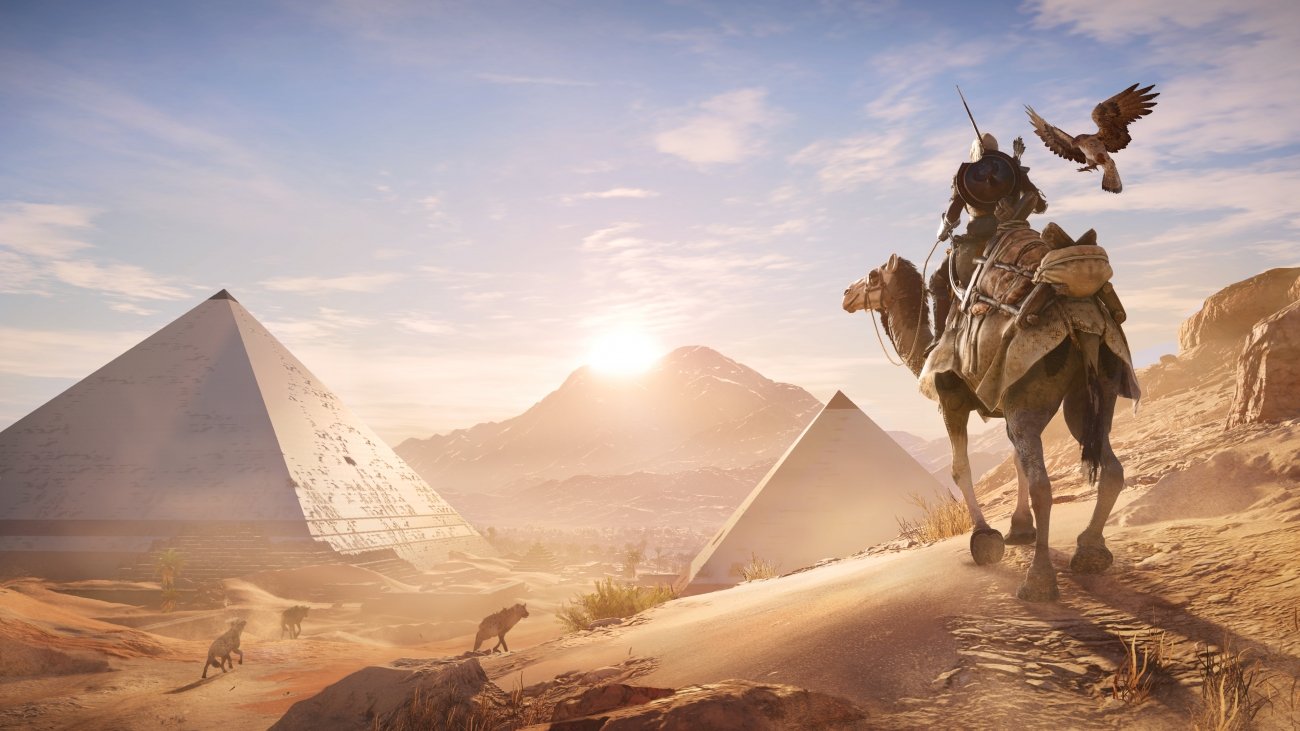 "The PC platform overall is really important to us," Assassin's Creed global producer Jose Araiza said in a blog post. "That is why the PC version was developed in parallel with all the other versions by the main team in Montreal, in collaboration with our PC-dedicated team in Ubisoft Kiev. This approach was adopted while the game features were being designed, making PC and mouse-and-keyboard controls a full part of the equation from the get-go."

As a huge history buff that loves all things ancient Egypt, I'm super excited for Assassin's Creed: Origins, even if I predict the game will have built-in monetized lootboxes. AC: Origins is slated to release on October 27, 2017 for PC, PS4 and Xbox One. Check for full specs below: