Rocket League's Autumn Update is shaping up to be a huge update with seasonal arenas, time-limited events, new battle-cars and items, transparent goalposts and the start of competitive play for Season 6. 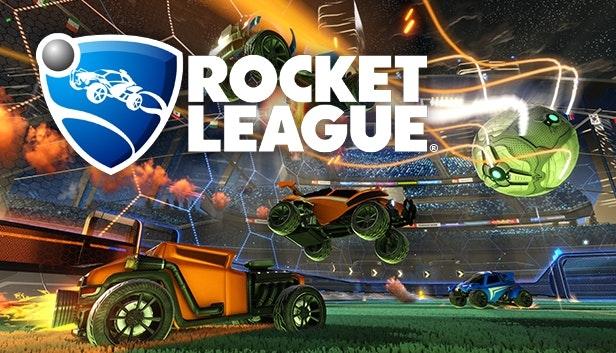 Set for a Septmber 28 release, the Autumn Update features some PC-exclusive updates aimed at esports with LAN support and Tournaments mode being added. Tournaments mode will be a beta build before being released to consoles next year.

Tournaments mode will allow for custom tournaments to be created by users, with the major concept driven to expand Rocket League's already growing esports scene. On the topic of esports, new this update also features Director mode, a cinematic presentation that again enhances Rocket League's appeal towards esport viewing.

"This AI-powered camera cuts to the most relevant player's viewpoint based on what's happening in the match," developer Psyonix boasted. "It can even predict future shots and saves to find the best angles!"

Autumn update features an additional new seasonal arena, Farmstead. This free arena is available in competitive, casual and private matches and is only for a limited time, presumably until next season update. Other additions in this update will be time-limited events, offering opportunities to win new car customizations and items.

Finally, we see a new item called the Decryptor. This rare item is available during events and can unlock any crate, even the new Accelerator Crate that can contain the new JÄGER 619 RS battle-car.