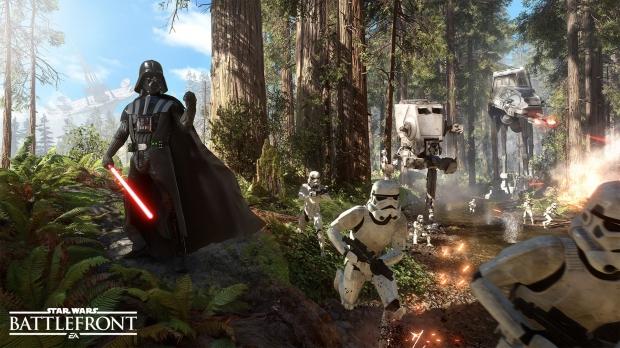 All you need is to own the base game, head over to either the Xbox Store, PlayStation Store or Origin depending on your platform and add the season pass. The Star Wars Battlefront Season Pass includes four DLC packs- Outer Rim, Bespin, Death Star and Rogue One. Totaling 4 new modes, 8 heroes and 16 new maps, not bad for free.

This free promotion is for a limited time only and available now, so quickly download your season pass before it's too late.