Square Enix will breathe new life into the SNES RPG classic Secret of Mana in early 2018.

To celebrate Secret of Mana's 15th anniversary, Square Enix today announced the golden age JRPG will be fully remastered for release on PlayStation 4, PlayStation Vita, and PC in 2018. The Japanese games-maker will breathe new life into the old-school title with fully remastered HD graphics--I personally like the bit-style sprites myself--along with updated sound effects, voice overs, and a new musical score. For some reason Square Enix is skipping the Nintendo Switch despite the game being an absolutely perfect fit for the device, and is yet another major classic remaster/collection that's passed the system by. 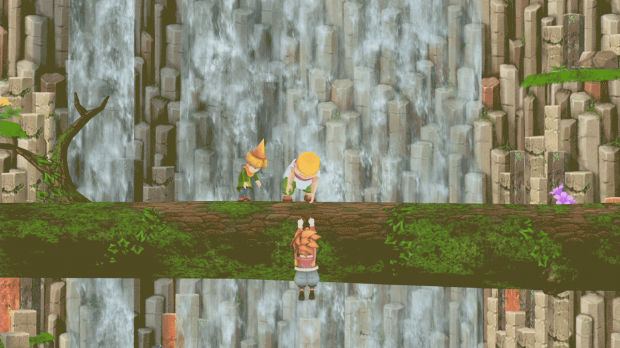 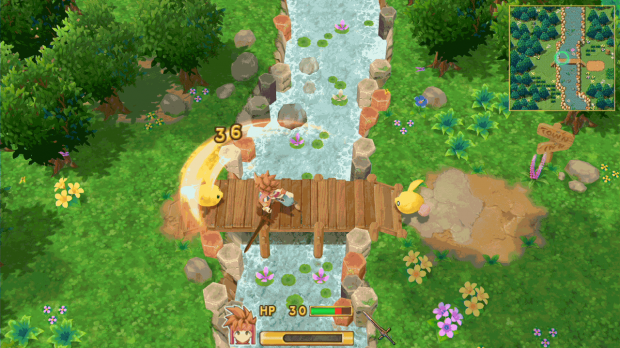 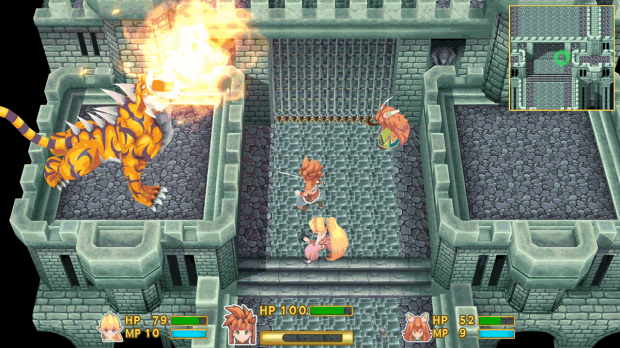 Secret of Mana will be re-released on PS4, PS Vita and PC on February 15, 2018 for $39.99. Pre-orders will include a day one pack including three in-game character costumes. 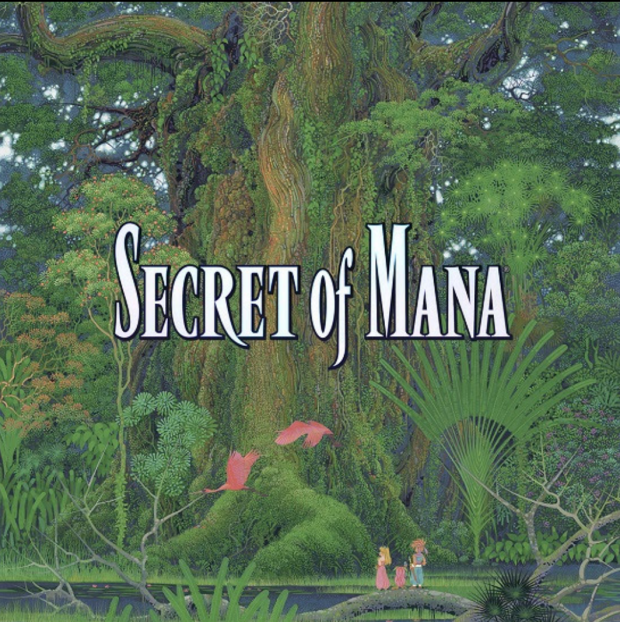