Along with the Galaxy Note8 and the iPhone 8, Google's Pixel 2 and Pixel XL 2 are certainly among the most anticipated smartphones that are yet to be unveiled this year. 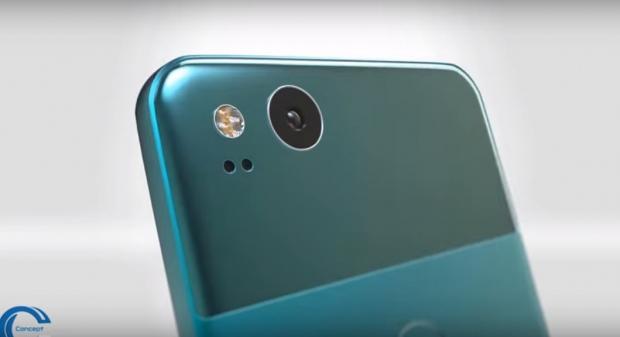 It was rumored that the Pixel 2 would be the first device to feature Qualcomm's yet-to-be-announced Snapdragon 836 platform. Evan Blass has now confirmed this information.

Recent leaks have revealed that the Pixel 2 is made by HTC while LG is working on the Pixel XL 2. The Pixel 2 will reportedly feature a squeezable frame, like the HTC's U11, but it will carry a different name - Active Edge. This feature will let you invoke the Google Assistant by squeezing the phone's frame.

Along with the Snapdragon 836, the Pixel 2 will come with 64GB of internal storage. Earlier reports also suggest that the company will ditch the 3.5mm headphone jack.