Samsung didn't forget about the disappointed customers who had to return their Galaxy Note7 after the faulty batteries issues. 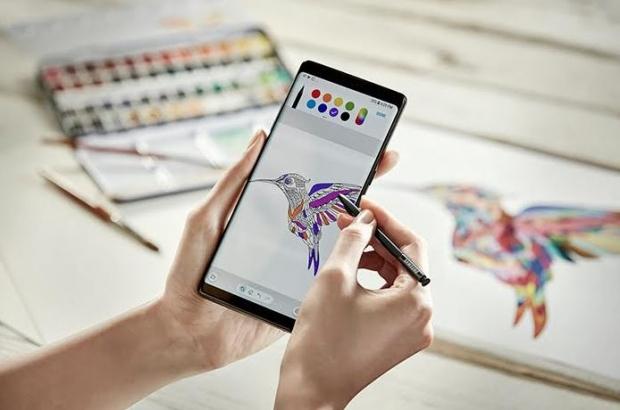 During the unveiling of the Galaxy Note8, the company announced that they would be offering a significant discount on the Note8 to those who bought the Note7.

In the US, eligible customers will get a $425 discount, which is almost 50% off, if they trade in their current phone for the new Note8. The deal will be available through Samsung's own online store.

Read also: The most anticipated phone of the year is here - Note8

In the US, the Note8 will be available for pre-order beginning tomorrow (August 24) and hit store shelves on September 15. Consumers who purchase a Galaxy Note8 between August 24, 2017, and September 24, 2017, get their choice of a free Samsung Gear 360 camera ($229.99 retail value) or a free Galaxy Foundation kit with Samsung 128GB EVO+ memory card and Fast Wireless Charging Convertible ($189.98 retail value). The promotion will last for a limited time and only while supplies last.