Ubisoft's Blue Byte studio is making Anno 1880, an RTS that takes place in the Industrial Revolution.

Back in April we reported that Ubisoft's newly formed Berlin studio was making a new AAA PC strategy game, and erroneously thought it'd be a Might and Magic sequel. Now Ubisoft has announced the game is Anno 1800, a new release in the landmark Anno series.

Anno 1800 will take place during the heyday of the 19th Century, and "combines features from 20 years of Anno history" with a rich story-based campaign and a city-building experience alongside a customizable sandbox and the traditional multiplayer experience. 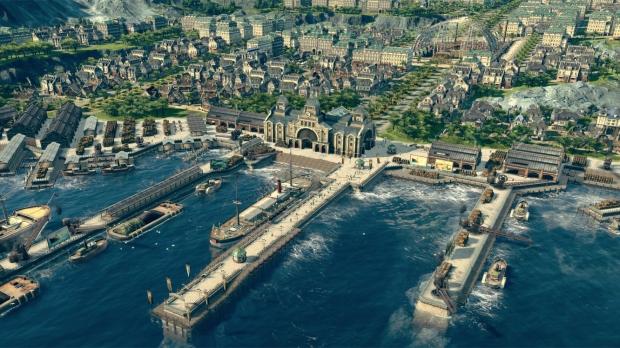