In just a little over a week, Samsung will announce the Galaxy Note8. Considering last year's fiasco with the Note7, it's pretty clear why the Note8 is one of the most anticipated devices this year. 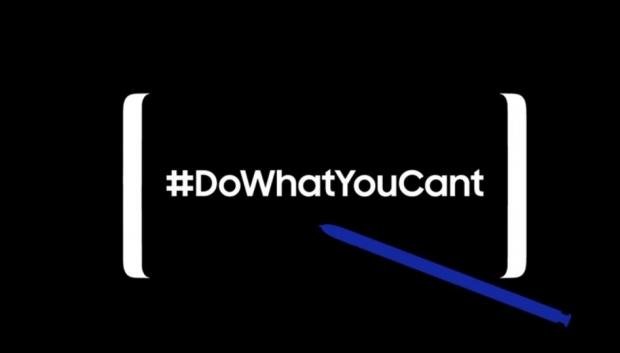 The company published the first official teaser this week, but it didn't reveal much about the phone. However, according to numerous reports, we pretty much know what to expect. The Note8 will feature a dual rear camera setup, which will be the first with Samsung's smartphones.

Benchmarking results have also leaked showing Note8's performance with Snapdragon 835 and Exynos 8895, the two processors that the company will use, depending on the market.

According to the results, the phone scored much higher results than the Galaxy S8+, which comes with the same SoC.

The benchmark leaks also reveal that the Note8 would come with 6GB of RAM, which makes this device the first Note line phone with that RAM size.

The leaks don't show the battery capacity, but previous rumors have hinted at 3,300 mAh.

The Note8 will be unveiled on August 23rd and it should carry a price tag of over $1,000. If you're not willing to pay this much for a phone, Samsung currently has pretty good deals for the S8 and S8+.