Just yesterday we got the first clear image of the iPhone 8 and now a short video of the alleged device has appeared. While we can't confirm its authenticity at this point, the phone does look similar to the device we have seen in previous leaks. 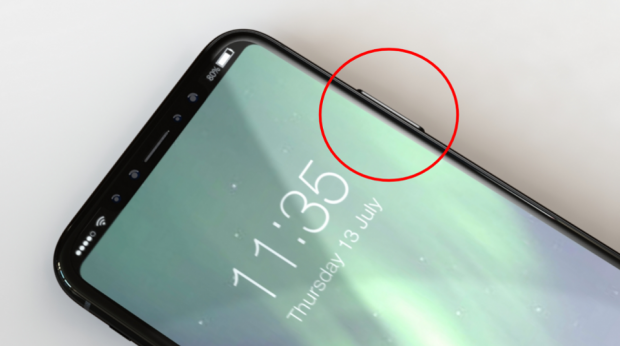 Although only five seconds long, the video shows the key components of the upcoming device. There's a vertically positioned rear dual camera setup and an iris scanner on the front.

The fingerprint sensor situation still isn't clear. The video doesn't reveal what will happen with this feature, but it is possible that it is embedded into the power button on the side of the phone. There's also a possibility that the company will ditch the Touch ID and go with just facial recognition.

Apple is expected to announce three new devices this year - iPhone 7s, iPhone 7s Plus, and iPhone 8. According to sources close to the company, the iPhone 8 might come in two versions, with 128GB and 256GB of storage, and its price should start from $1,100 to $1,200.