Nintendo has officially confirmed that pre-orders for its massively sought-after SNES Classic Edition microconsole will begin later this year. 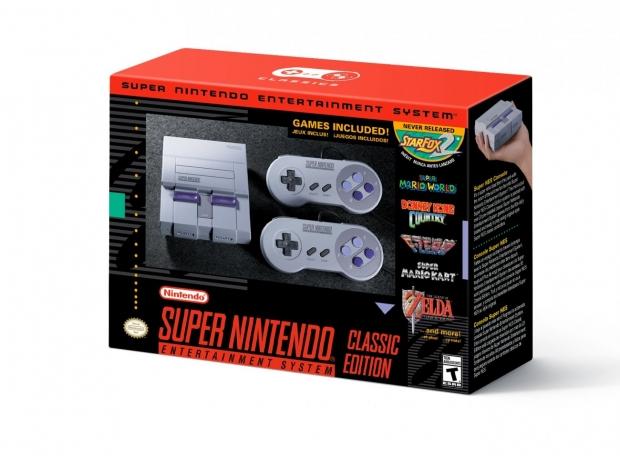 After Walmart cancelled SNES Classic Edition pre-orders due to accidentally opening them online, many frustrated consumers anxiously waited for an official response from Nintendo. Now the Japanese console-maker has confirmed that SNES mini pre-orders will go live sometime later this month across all retailers, including Best Buy, Amazon, Walmart and Target, and that a substantial amount of additional consoles will be shipped to ensure adequate supply.

"We appreciate the incredible anticipation that exists for the Super Nintendo Entertainment System: Super NES Classic Edition system, and can confirm that it will be made available for pre-order by various retailers late this month," Nintendo wrote in a recent Facebook post.

"A significant amount of additional systems will be shipped to stores for launch day, and throughout the balance of the calendar year." 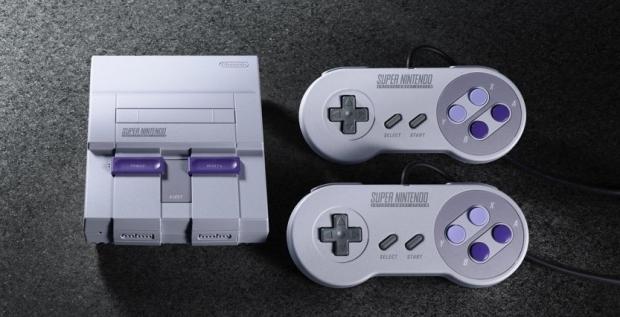 The SNES Classic Edition is slated to release September 29, 2017 for $79.99, and includes 21 beloved nostalgic retro titles including: